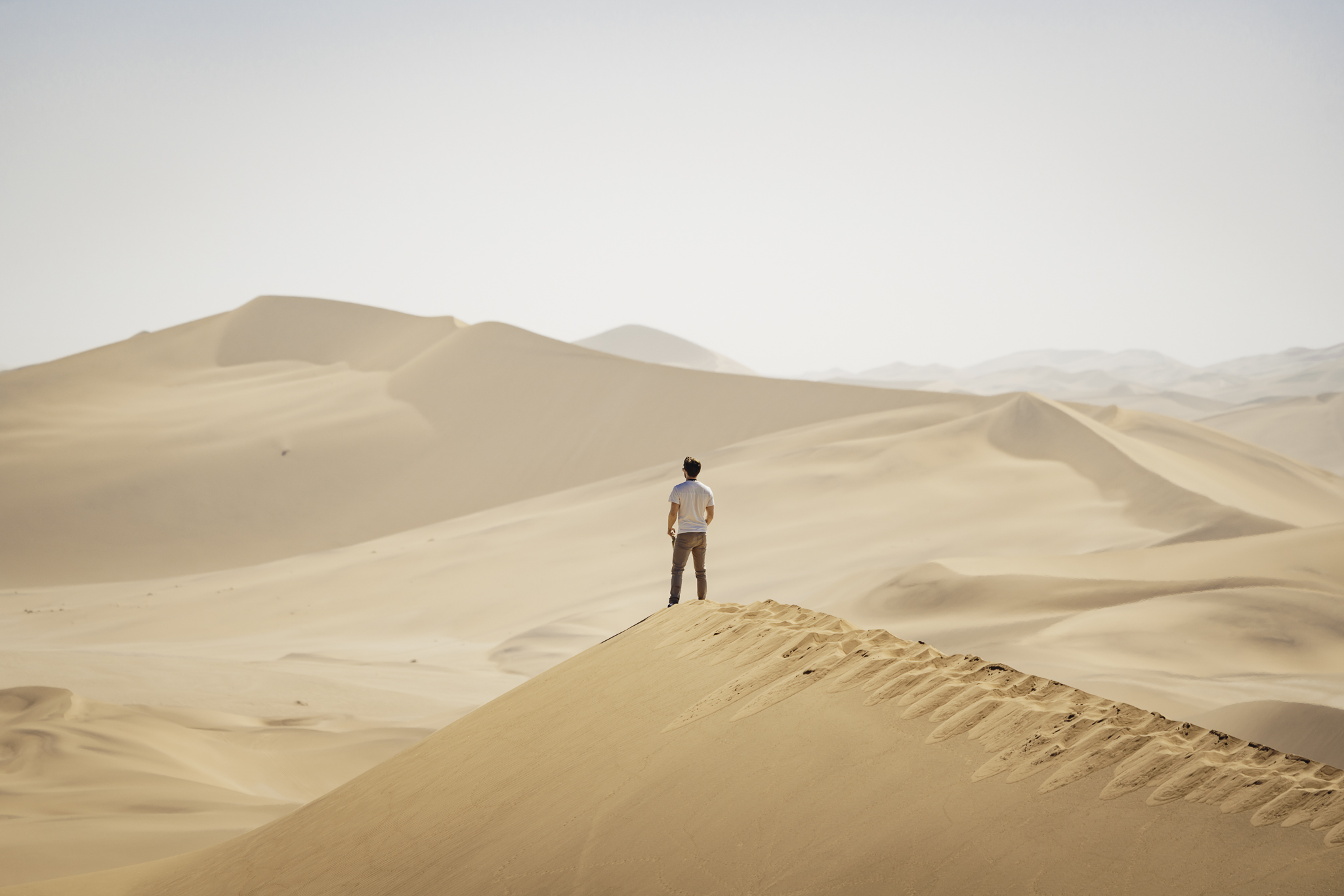 In April 2022, I quit work. It was time to take a sabbatical and recover from my burnout. Maybe it will even turn out to be an early retirement, let’s see what the future holds!

In the months after leaving, I planned to keep my expenses lean and pay myself monthly from my investments. The timing wasn’t great, since the global stock market was choppy, but my mental and physical health needed to take priority. So, I saved up a cash cushion, joined the Great Resignation and waved goodbye to most of my stress 👋.

Now, it’s September already! So what were my first 6 months of Financial Independence like?

Here are some of the major lessons I have learnt and hurdles I have overcome.

Before quitting, I stuck it out for six months, trying to recover on the job. I even discussed my values and grievances with a fantastic life coach there. However, I realised that I would not forget how my Team Lead had treated me since I burnt out. Or how they caused other people to quit as well.

I was also expending a lot of energy encouraging the company to find its values. In hindsight, I should have tuned-out to maximise my own wellbeing and financial gain, but at least I gave it a shot.

The Games Industry has Sold Out

Many of my co-workers appeared to be motivated solely by profit growth and stock options. Most company Q&A questions involved money in some way. People had an endless hunger for more of it, with little care for the collateral damage it was causing. The creativity in the company was getting suffocated by it.

Shockingly, most didn’t bat an eyelid when we were told that new projects would align, by default, with Chinese government demands to censor and discourage certain types of content in its games. We were already implementing facial recognition scans for the Chinese market. Chinese players have also been migrated onto separate servers so they could no longer interact with westerners. Additionally, any mention of topics like “Uyghur” had to be censored from our in-game chat systems.

This censorship and state-surveillance is a routine and not so secret dirty-little-secret in games companies. The Chinese tech giant Tencent now owns an increasing percentage of the western games industry. For many of my (very) wealthy colleagues, they were “just doing their job”; and it left a very sour taste in my mouth.

The focus on profit and censorship started to become a hindrance to creativity and risk taking, the very things that were needed for growth. The company was also facing a new breed of competitors that it was trying hard to keep up with, rather than innovate.

Meanwhile, my colleagues were burning out left, right and center. I would often bump into co-workers leaving the doctor’s offices as I was going in. Due to overwork, many suffered with anxiety, depression, insomnia, fatigue and an inability to concentrate on anything.

It was time to put my health and values first and the company last.

After burning out I had been running on fumes for a while. My “old-self” had felt dead for months. I felt like I was just drifting in space, detached from what was happening to me. I think depersonalisation comes closest to describing the feeling.

There was little motivation in me for any achievement or productivity outside of the gym. Making any kind of decision could feel impossible. Even though the major source of stress had stopped, some of the old coping mechanisms and habits for dealing with it remained…

My mind was constantly scheming, trying to plan for what’s next, what career change, how to do it etc etc. At other times, it would try to fill in the blank spaces with unhelpful activities.

Instead of listening to my body and napping like I needed to; I would fiddle and scroll with my phone, check the news, the stock market, social media etc. Flitting between things and never investing in anything for long enough to feel content. This spiked my dopamine and cortisol levels frequently and ultimately prolonged my journey to recovery.

The Temple of Doomscrolling

Since 2020, like many of us, I had picked up a nasty habit of doomscrolling news and social media. Always hoping to see something good, and not able to tear myself away from the bad. Since I was depleted of energy and drive, with lots of free time on my hands, this continued for a while. It can still be an ongoing battle today if I get tired and don’t redirect myself.

The stimulus could be loneliness, a desire to connect or a hope that, if I just check once more, that “really bad bad thing” may have finally ended. Only for it to be replaced by a new really bad thing. As a tech worker, I know how fear and anger increase user engagement and profit, but I still fall for trying my luck on the media one-armed-bandit.

Reflecting on this habit, it’s likely that it contributed to my burnout and helped kill my creativity in recent years (as this article in The Guardian mentions …way to kill your own readership! 😅).

I’ve heard that it’s pretty common when you have a lot of time on your hands in early retirement to start processing some unresolved emotional trauma. This has definitely been the case for me. Some days I am hit by things I haven’t thought about for 10 to even 20 years. But this has actually been a very good thing.

In order to protect myself from burnout in the future I am learning to define my boundaries. I’m also realising how far I have let others trample over them in the past, but now I have the energy and time I need to practice enforcing them.

In all my past jobs, I often thought of colleagues as friends or like a family. This mostly only benefited the company and is a toxic culture. Yes, some of my old colleagues are very very good friends, but we built those friendships reciprocally. They were not by default due to working in the same place every day.

Making videogames is a work of passion and very often a work of obsession. A culture of workaholism had surrounded me for so many years. So the toughest thing in the beginning was learning how to relax and ease myself out of old patterns or social circles that were damaging me. There was familiar and near constant need to “use time productively”, even if it was meant to be leisure time. In that case I needed to feel I had “most successfully leisured”.

For the first 4 months, things I used to enjoy, like playing games or watching movies, never felt good. I haven’t even drawn or used software to create for a whole year now. I feel allergic to it. It was hard for me to enjoy peace and quiet without feeling the itch to turn on some digital device or criticise myself. I have spent so many years validating myself through external metrics and recognition.

Then I discovered Devon Price’s book “Laziness Does Not Exist” and it completely changed my thinking. It hasn’t eradicated these feelings, but my mind has become much better at neutralising them💆.

Now, my feeling of self-worth comes from maintaining my health, my relationships and my optimism. Time spent does not have to equal money made. I rest when I need to. If this means laying on the sofa for five days to achieve this, or to go sit alone and stare at the ocean for hours on end… I’m darn well gonna do that and relish it!

Speaking of which, I’m off to relax for a bit now, thanks for reading!

Join me again later in the second part of this post, where I will discuss the actions I took and more lessons learnt during my first six months of financial independence.

Update: You can now read Part Two by clicking below! 👇

Get the latest posts in your inbox